George Is Finally In Federal Prison 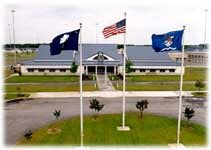 If there is anyone who would like to write to George and let him know your thoughts you can send him a letter at the address below. Be sure and put in all the info that I am providing. If there are still any women out there are sending him money you are not allowed to send any funds to this address.

As always when I hear more I will let you know.
Posted by Valerie at 10:24 AM 1 comment: 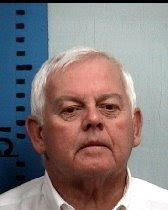 Geroge's sentencing date in Louisville, Ky has been changed to October 31, 2008. It was originally scheduled for November 10, 2008 but he agreed to be in court on that date in Tampa, Fl so the judge in Ky moved the sentencing date up instead of back. He did not get his wish this time....
Posted by Valerie at 9:31 AM No comments:

George To Go To Jury Trial In Florida

Well, it seems that we may finally get a trial on the bigamy charges for George. The trial is set to start on November 17, 2008. As I understand George can still plead guilty up to that point. I do not see that happening due to the fact that he will be sentenced in Kentucky on November 10, 2008 for the bank fraud. Maybe he will plead after he is sentenced in Kentucky. I will keep you posted on how it is going. May justice be served!
Valerie
Posted by Valerie at 11:20 AM No comments: